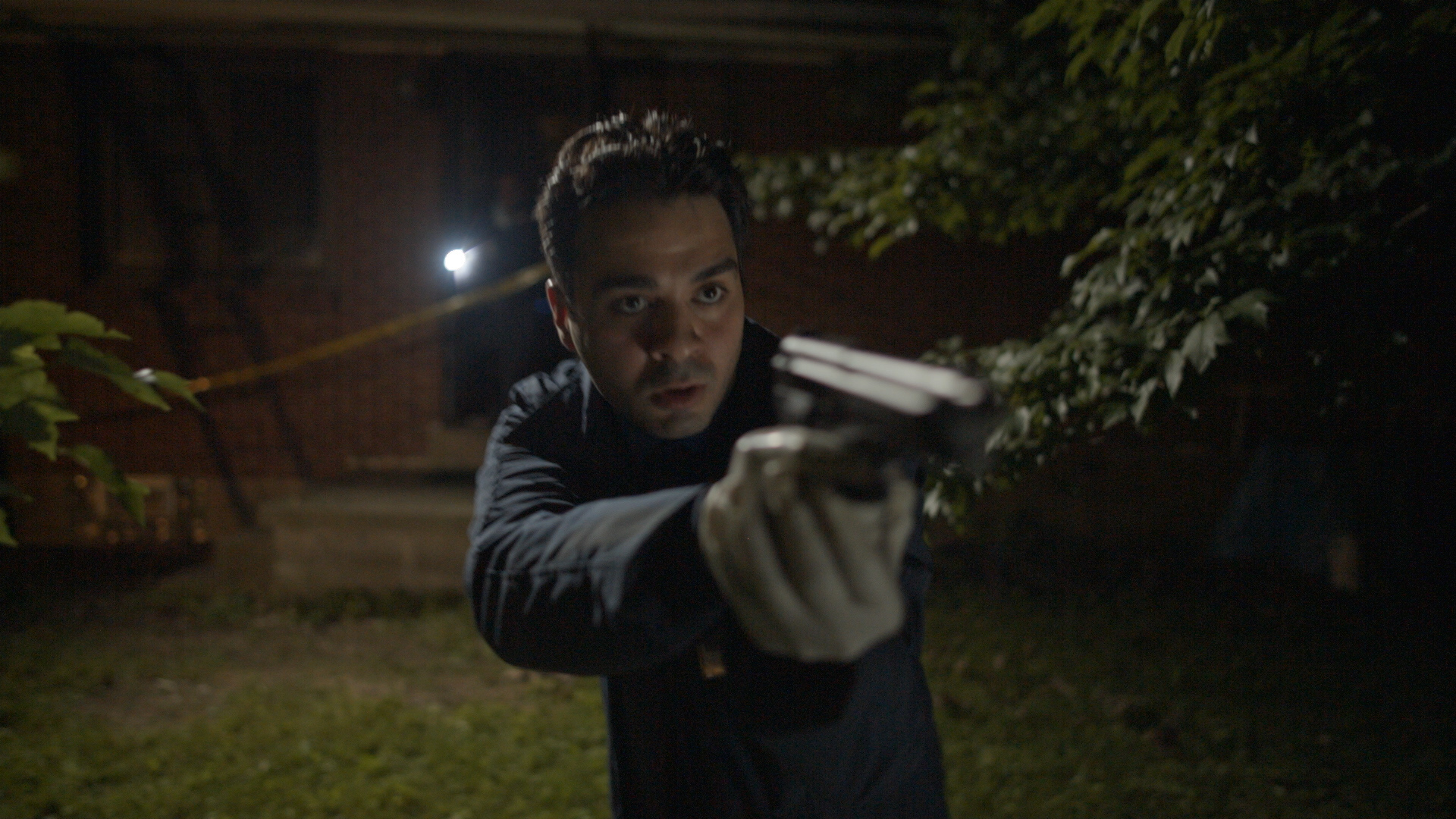 Amadeo Fusca studied theatre at Point Park University where he excelled in the dramatic arts. His breakthrough in television came with a part on ‘As the World Turns’ and he was featured as a young Joe Bonanno on the season finale of HBO’S Boardwalk Empire. Amadeo also appeared on season one of Netflix’s ‘Daredevil’. He is a veteran at the Upright Citizens Brigade in New York City where he performs on a Maude team and produces an independent comedy show ‘The Comedy Blender’ that runs once a month in the big apple. Currently, Amadeo is touring the United States with his one man show ‘Men are from Mars, Women are from Venus Live’.

Fusca plays Detective Jones, a young and reserved investigator who is drawn into a series of homicides, all centered around one evil motive. Symbols left at each crime scene help Jones to unravel the suspect’s message as he attempts to step into the mind of a killer.