Churchill Pictures was founded by two childhood friends that grew up in Churchill Borough, just outside of Pittsburgh, PA. Jared Bajoras and Damiano Fusca began collaborating on their first feature film in 2007 ‘Deference’ winner of the Silver Ace Award at the Las Vegas Film Festival in 2012. The Pittsburgh based crime drama was made with a ten thousand dollar budget as family and friends produced locations and other resources to help make the movie. Through the years Churchill Pictures have put together a number of short films and comedy sketches as well as mini-documentaries. In 2016, Bajoras and Fusca embarked on another feature film project ‘The Unsung’ a production that united a group of talented filmmakers who delivered the project on time and under budget. Currently in the film festival circuit, ‘The Unsung’ continues to help move Churchill Pictures forward in 2020 as pre-production begins for the next feature film project, a four-part documentary story of a territory wrestling league in the mid-nineteen eighties entitled ‘The Marks’. 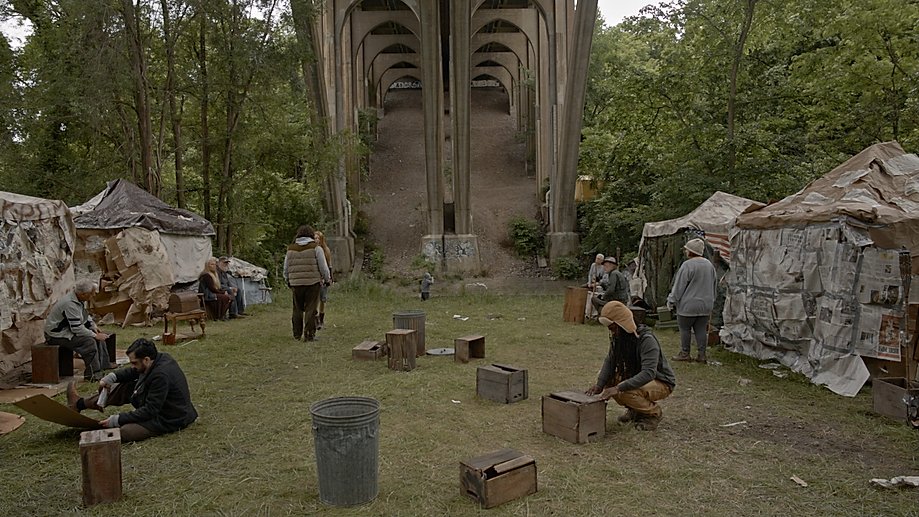 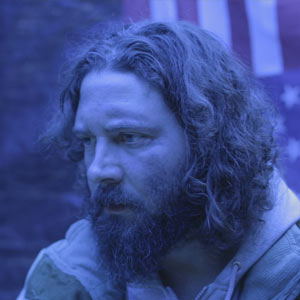 JARED BAJORAS started as a documentary filmmaker at Penn State University where he also started his career as an independent pro wrestler. The two passions collided and Jared directed his first documentary about a back yard wrestling league that he started in high school. 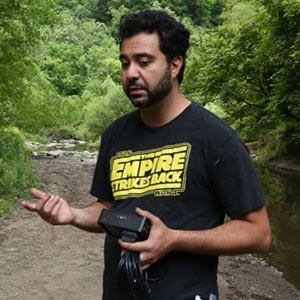 Damiano studied at ‘The Art Institute of Pittsburgh’ before making his way to Los Angeles where he started as a production assistant on TV and feature films. 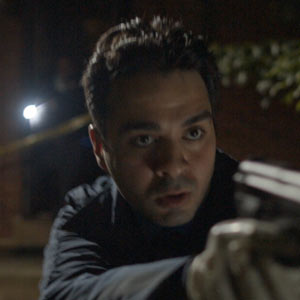 Fusca plays Detective Jones, a young reserved investigator who is drawn into a series of homicides, all centered around one evil motive.

Justin Mackey graduated from Bethany College with Communication: Electronic media degree with a minor in writing and language. 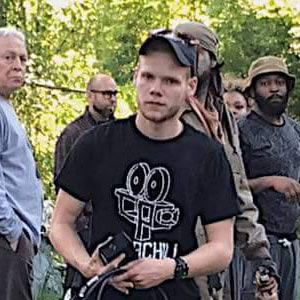 Cam first met Jared in 2016 during the production of Churchill Pictures' "The Unsung" film in Pittsburgh Pa. He is a Pittsburgh native, his dad growing up in the same neighborhood as Jared. 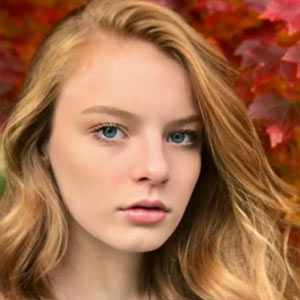 Kendall Yeaman, from Pittsburgh, Pennsylvania got her start in 2015 when she was selected to portray the featured role of Phelia Farrell on the WGN America TV Series, Outsiders. 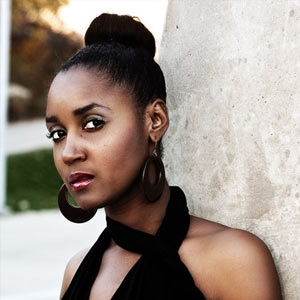 Candace King, an actress from Braddock, Pennsylvania has been featured in films such as "Won't Back Down", "Since I Don't Have You", training and promotional videos for American Eagle Outfitters and The Pittsburgh Visitor's Bureau.