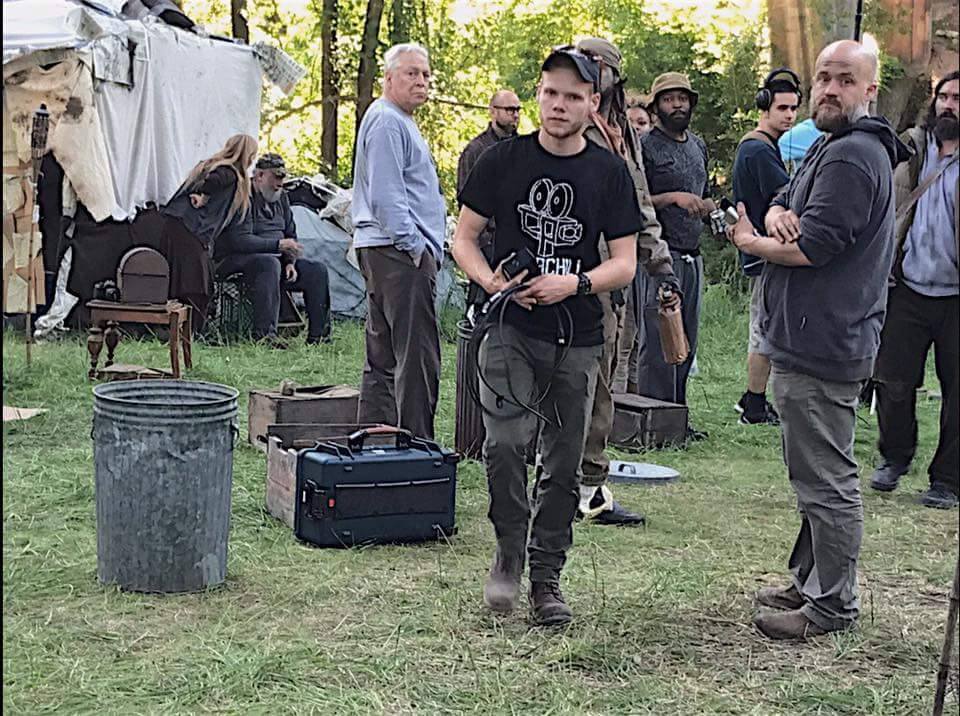 Cam first met Jared in 2016 during the production of Churchill Pictures' "The Unsung" film in Pittsburgh Pa. He is a Pittsburgh native, his dad growing up in the same neighborhood as Jared. Cam graduated from Penn State in 2019 with a degree in film and video production. He got his start in podcasting, producing the show "Huddle Up with Gus" with former NFL Quarterback, Gus Frerotte. A fan of the NFL, UFC, movies, and hip hop music himself, Cam has been producing the "What's Real" podcast since its inception in the Fall of 2019.