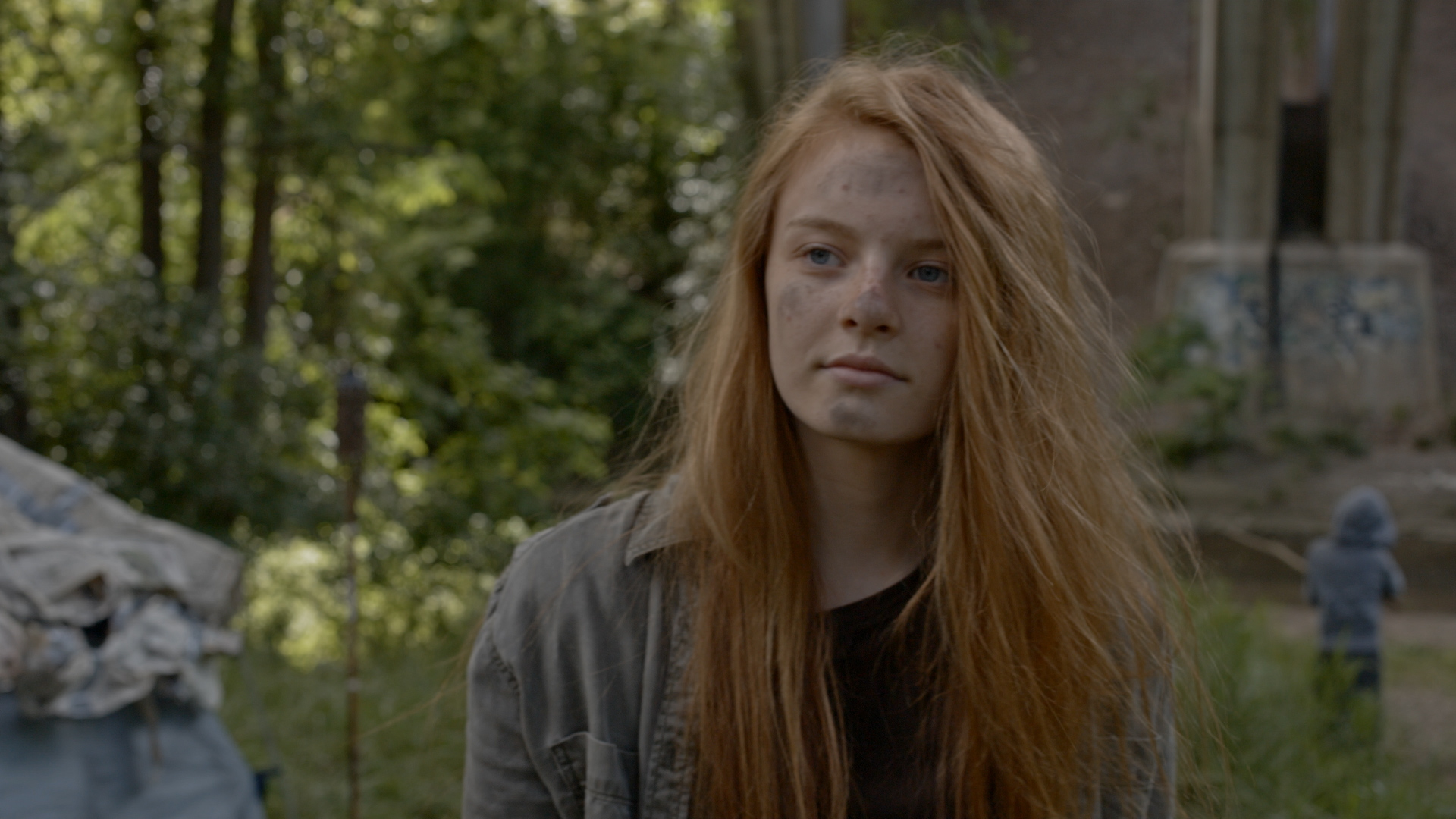 Kendall Yeaman, from Pittsburgh, Pennsylvania got her start in 2015 when she was selected to portray the featured role of Phelia Farrell on the WGN America TV Series, Outsiders. At the end of season one Kendall was given a larger role and her first screen credit. Her experience during her two seasons with Outsiders made her realize that she would like to pursue additional acting opportunities. Since that time, Kendall has been involved in two indie feature films; The Unsung and The Shoes, holding a supporting lead and supporting role respectively. Kendall has also done several commercials and music videos, as well as a Cinematic Book Trailer for The Never Ever Handbook, the fourth book in the New York Times Best Seller List Book Series The School For Good And Evil. Each experience brought Kendall greater networking opportunities, she has worked with LA based acting coaches and talent managers and she has even had the opportunity to audition for Paramount Pictures in Los Angeles. Her experience in front of the camera also led her to pursue a long held desire to become a model. Kendall has walked in Model Week Pittsburgh, Pittsburgh's Fashion Week, for the Art Institute's SPECTRUM Fashion Show, Hats Off Alopecia, and for an Independent Designers' Fashion Show during New York Fashion Week. In 2019, in addition to returning as a runway model, she was also a Brand Ambassador for Pittsburgh Fashion Week. For 2020 she also continues her work as an Influencer and Brand Ambassador for retailer, rue21 and Material Movement 412 Boutique and a host for the YouTube Channel REgifter. Keep an eye on her as an up and coming actress and aspiring print and runway model and social media influencer.